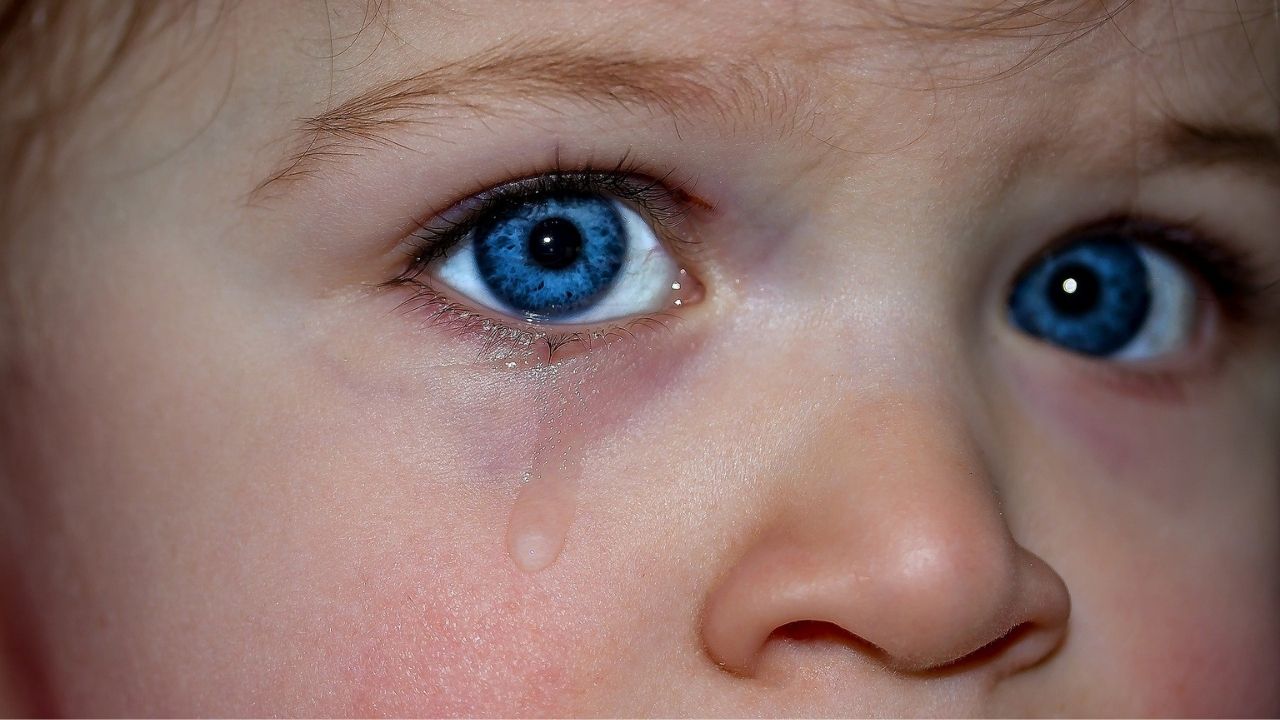 This post may contain affiliate links and we may earn commissions when you make a purchase through these links (at no extra cost to you). See our disclosure policy for more details.

Extreme Toddler Aggression Towards Mother, Baby, or Others? Here’s What You Should Know.

While you might feel alone in this, toddler frustration and anger is something that SO many parents worry about. Which is why I wanted to write a post on toddler aggression, when to worry, and how to deal with it.

Are you at your wits’ end trying to deal with extreme aggression in your 3 year old? Googling the emotional signs of anger in a 2-year-old? Perhaps even worried about your 1 year old’s aggressive behavior?

Let me first assure you that you are NOT alone. 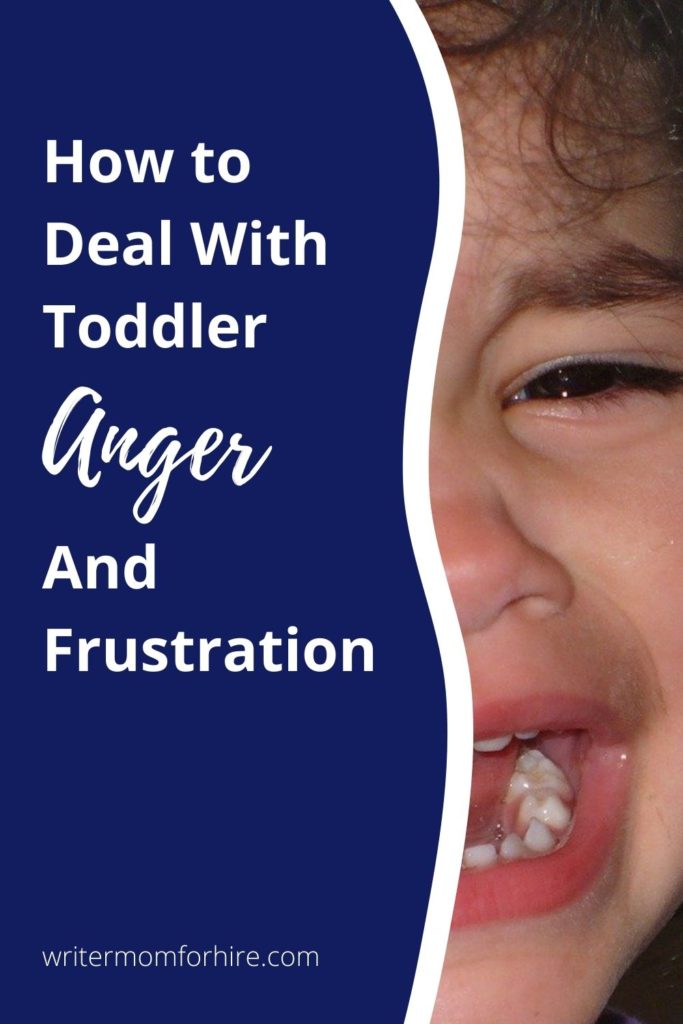 Why IS My Toddler So Angry and Aggressive?

As frustrating as they might be, biting, hitting, kicking, and other “violent” behaviors are completely within the biological norm. It can start happening at any age and, in fact, often appears around the one-year mark.

It can even stop suddenly, or it might continue for an extended period of time — sometimes, even years. And it’s NOT something that kids can control in the heat of the moment.

Did you know that it takes children YEARS to develop impulse control? This means that, more often than not, it’s an automatic response that they cannot control on their own.

Remember: Children who are acting aggressively in reaction to negative emotions aren’t deliberately giving you a hard time — they’re simply having a hard time expressing themselves in a rational manner.

And, believe it or not, it can even result from feelings of excitement or a number of emotions they haven’t yet figured out how to express.

Children who are acting aggressively in reaction to negative emotions aren't deliberately giving you a hard time -- they're simply having a hard time expressing themselves in a rational manner.Click To Tweet

I am not a medical professional, and this information is not intended to replace medical advice.

Toddler Aggression: When to Worry

Keeping in mind that toddler aggression is biologically normal, you might still be wondering when to worry…and when not to worry.

In the next section we’ll go over some steps for dealing with the aggression, and hopefully that will help you out.

But if it continues beyond six months or if it’s getting progressively more extreme, you might want to seek professional guidance.

And if you suspect that there’s something else going on — or if your child isn’t hitting the typical developmental milestones — it might be helpful to talk to a professional.

Keeping this in mind, how exactly do you deal with a violent toddler?

How to Deal With a Violent Toddler

Dealing with aggressive behavior in a toddler can be incredibly frustrating, and it’s often difficult to respond in a gentle manner during the heat of the moment.

But you’re here, reading this article, which means that you want to do better. And that leads us to these tips on how to deal with a “violent” toddler.

1. Take a deep breath. Remind yourself that you’re getting the brunt of the behavior because you are their “safe space”.

As hard as it may be, this is actually a good thing, because they feel comfortable letting it out around you. The goal is for them to feel safe around you — not to fear you.

2. Remain calm and have patience. Easier said than done, I know! But by keeping calm and having patience, you’re modeling the type of behavior that you want to teach your child.

There are going to be times that we react without thinking, and we’re going to be less than patient. When this happens, I always apologize and let my kids know that it wasn’t the right way to react. Then we move on, and I try to do better next time.

3. Set boundaries. Gentle parenting definitely doesn’t mean you have to let your child hit, kick, or bite you.

Without yelling (or even smacking their hand) when they are acting aggressively, you can — and should — stop them from hurting you or others. When this happens, you can say, “I won’t let you hit/kick/bite me”.

While you’ll often hear people tell their child to use “gentle hands” or to “be nice”, it’s not always the most effective thing to say to a frustrated or angry toddler.

Instead, offer an alternative way to blow off steam and, once they’ve cooled down, you can explain why it’s not okay to hurt others.

4. Determine what’s causing the behavior. Usually, when my kids are having a meltdown, there’s a biological reason, such as hunger. Sometimes, when kids are feeling tired, ignored, or overwhelmed, they act out in the only way they know how.

As the caregivers, we are responsible for helping them regulate these feelings.

5. Offer alternatives. Rather than yelling or spanking, which hard wires kids to react even more aggressively (source), it’s best to offer alternative ways to blow off steam, rather than forcing them to suppress it.

We’ll cover this a little more in the next section….

Everyone experiences feelings of anger or frustration at times — even toddlers.

Put yourself in your child’s shoes for a minute. If you were angry and someone yelled at you or hit you, would you instantly feel better? No? You’d probably be even more frustrated.

Like all of us, toddlers want to feel heard. Let them know that you understand. You might say something like, “I see that you’re angry/upset/furious. Let’s go _____.”

Fill in the blank with an alternative that will help them release pent-up frustration and anger in a healthy manner.

When children are angry, they don’t care if they have hurt someone else, whether physically or emotionally. But anything that gets the large muscles moving can help to release all the rage.

And then, once they have calmed down, you might be able to discuss how their behavior hurt you or whomever receive the brunt of their anger.

But remember: These are all tactics you can, and should, use when you’re experiencing these feelings, too. Modeling the appropriate behavior teaches much more than simply telling them what to do.

Calm Down Activities for Kids

Once the anger and frustration have been released, these additional tools might help your child calm down and work on identifying their feelings.

I hope this helped you better understand toddler aggression and when to worry about it, as well as a few ideas for how to deal with emotional outbursts in the heat of the moment.

Do you have any further questions? Let’s keep the conversation going in the comments box below!

11 Awesome Things for Toddlers to Do at Home When Bored

I’m Tonya, also known as Writer Wife to a wonderful husband and Writer Mom to three busy little girls. As the founder of the Writer Mom blog, my goal is to employ my passion for the written word to help families make the most of every moment. 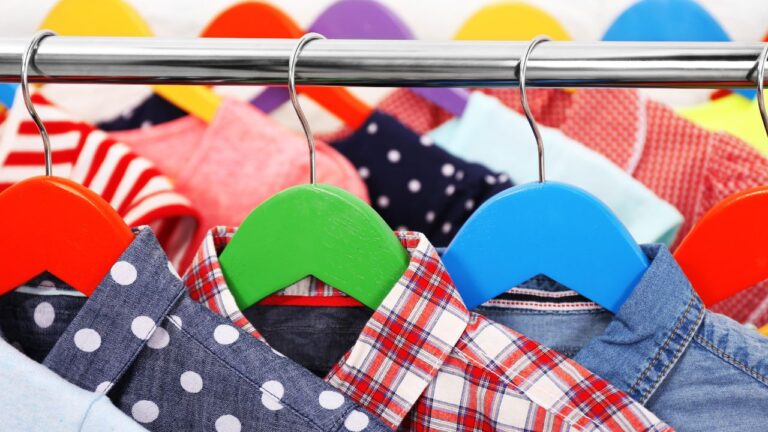 This post may contain affiliate links and we may earn commissions when you make a purchase through these links (at no extra cost to you). See our disclosure policy for more details. An Overview Of Toddler Clothing Sizes Ready to move on to the next size, but not sure what size is after 4T? Don’t… 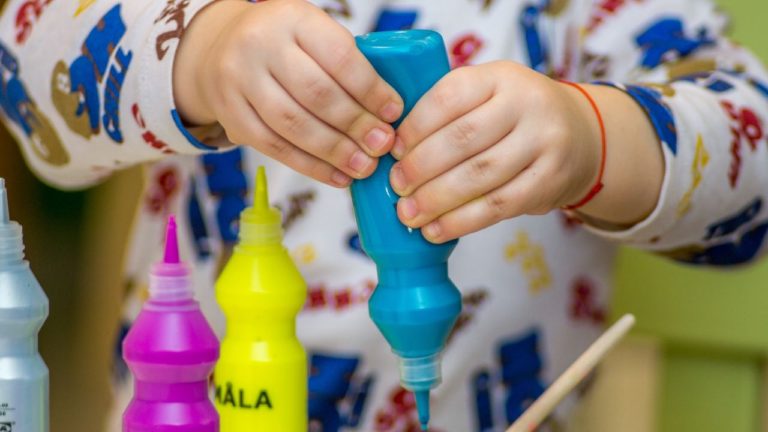 This post may contain affiliate links and we may earn commissions when you make a purchase through these links (at no extra cost to you). See our disclosure policy for more details. Crafty Subscriptions that Encourage Creativity in the Smallest Kids — with Minimal Effort on Your Part On the hunt for the perfect toddler… 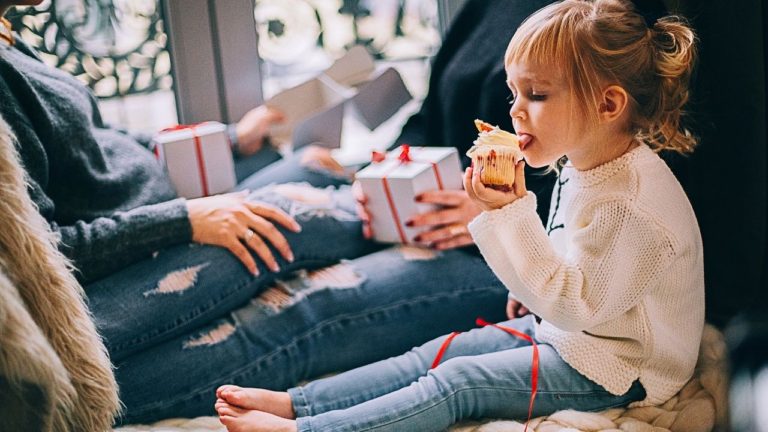 This post may contain affiliate links and we may earn commissions when you make a purchase through these links (at no extra cost to you). See our disclosure policy for more details. Too Much Stuff? Here are the Best Non-Toy Gifts for Toddlers If you have a toddler and you’re already frustrated with the cumulation… 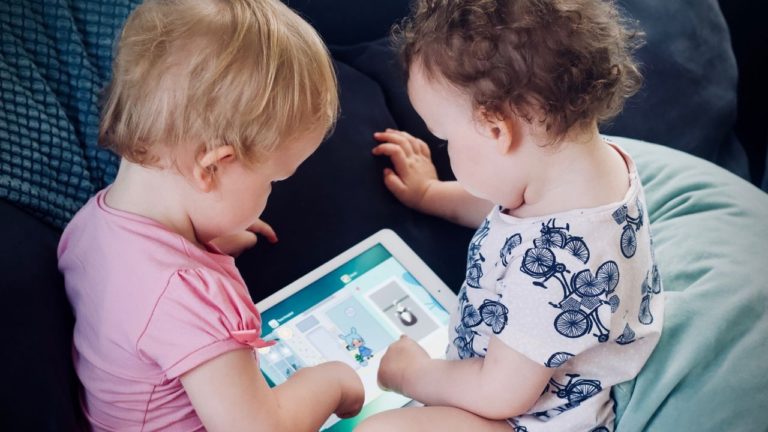 This post may contain affiliate links and we may earn commissions when you make a purchase through these links (at no extra cost to you). See our disclosure policy for more details. Best Audio Books for Toddlers + Preschoolers on Audible If you’re looking for some good audio books for toddlers and preschoolers — or… 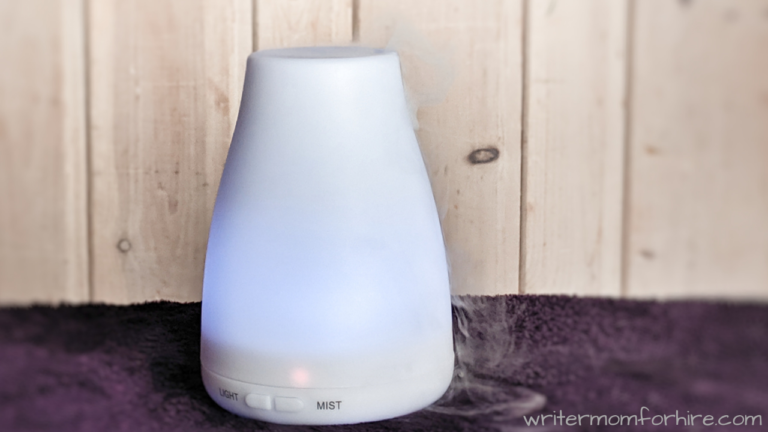 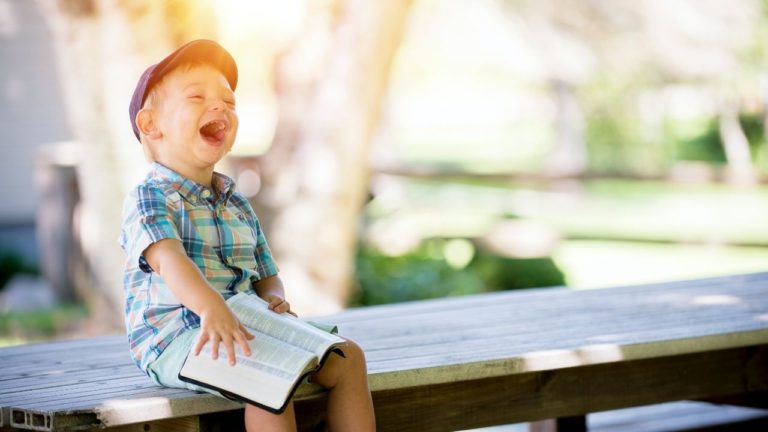 This post may contain affiliate links and we may earn commissions when you make a purchase through these links (at no extra cost to you). See our disclosure policy for more details. Check Out These Unique Children’s Books for Young Toddlers! Looking for the best books for toddlers age 1 — that you’ll be able…

Make Over Your Mornings in Just 7 Days!

Sign up for the Morning Makeover Challenge and start making meaningful changes to your morning routine right away.

Please check your email inbox to confirm your subscription and start Day 1 of the Morning Makeover Challenge.

If you don't see it right away, please wait a moment or check your junk mail.

The Writer Mom is a participant in the Amazon Services LLC Associates Program, an affiliate advertising program designed to provide a means for sites to earn advertising fees by advertising and linking to Amazon.com.